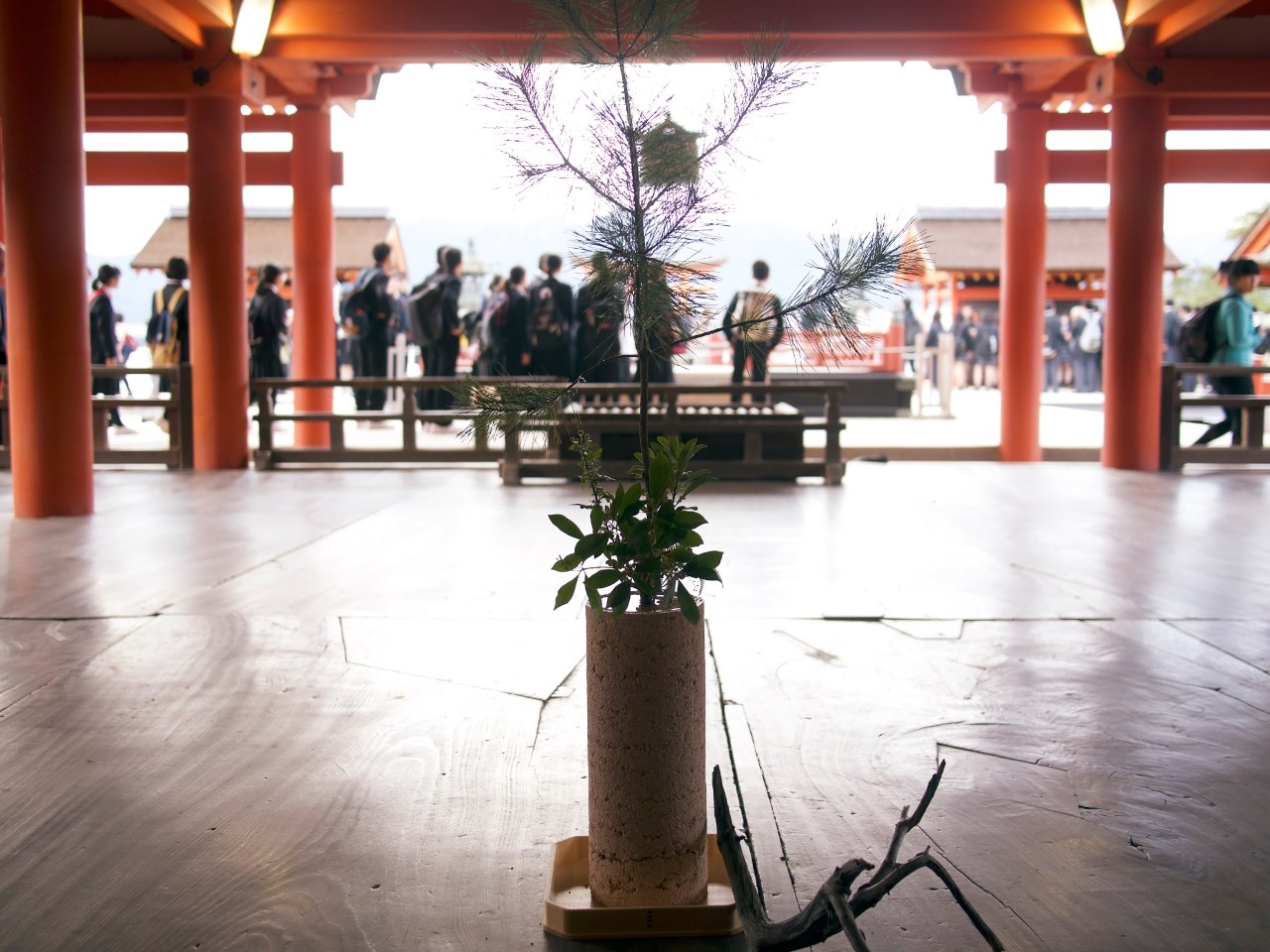 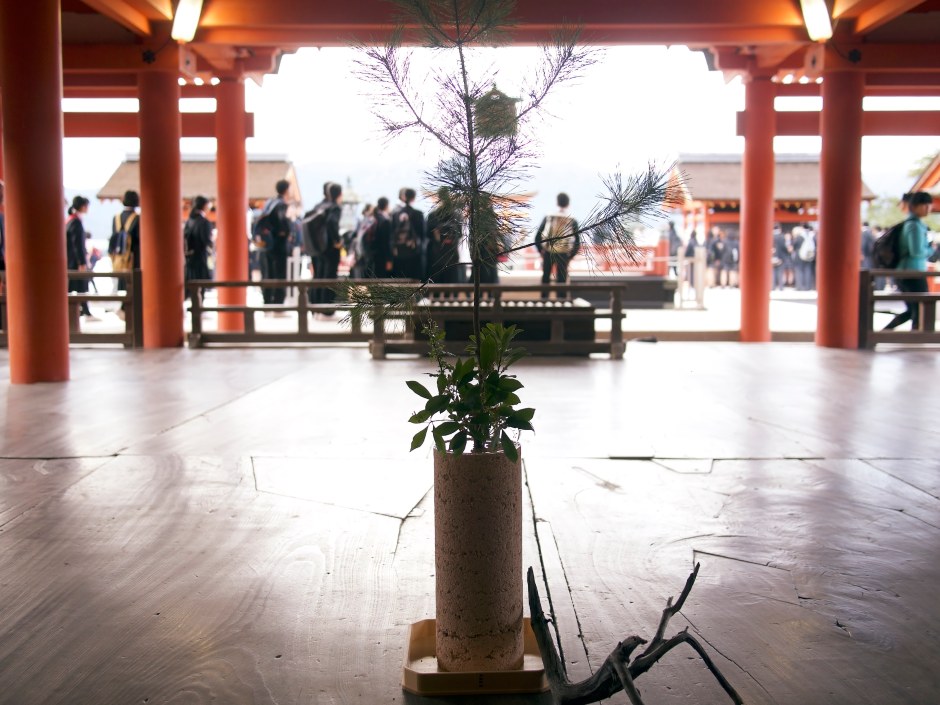 A Collaboration work with Shuho, Ikebana master and Hisayoshi Nishii, ceramist.
A sacred island in Hiroshima called Miyajima was used to be a piece of granite. Over centuries, the rock becomes stones, a stone becomes sand. We had created a vase made with this sand to put back to this origin.  In order to create this vase in situ, we had constructed a kiln to burn the wood of this island.
The vase had charged the energy of this island and became a rock as this origin. To hold this spiritual energy, Ikebana had been done in Itsukushima Shrine.
The origin meets the today’s plant by this act.
The rock becomes a vase.

collaboration with Shuho and Hisayoshi Nishii 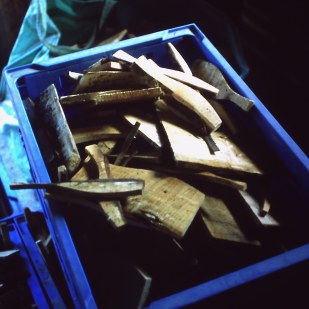